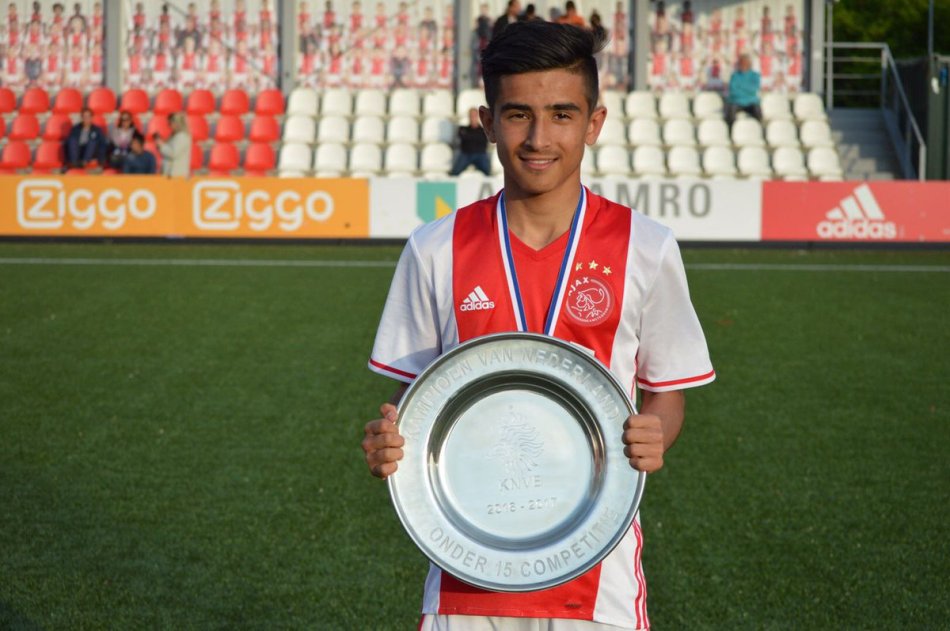 Preliminary Round U19 Eredivisie: 2 caps

Naci is one of the most talented young midfielders in the world. Despite being only 15, he plays with those older than him and does exactly what he wants to do. Coming off from AFC Ajax’s youth academy, his quality has already been proven in numerous games, although it might take some time to say much more about him.

Everything you need to know about SL Benfica's young players.

A Football Manager 2019 blog with Guides, Stories and Experiments

The Ugly Face of the Beautiful Game